Dr. Kittelson earned her BA in Drama with a minor in Political Science from the University of Minnesota, her MFA in Theater Performance (a Postmodern integration of acting, writing and directing) from San Francisco State University, her EdD in K-12 Leadership from the University of Southern California and a Certificate in Analytics from Harvard Business School’s online platform. During her 29 years in education, she has dedicated herself to equity and arts integration, understanding the role that the arts play in bridging gaps in academic achievement and socio-political understanding. She began her career as a bilingual elementary school teacher in the Fruitvale area of Oakland, followed by middle school teacher in Hayward and middle and high school in the greater Los Angeles area. She began her administrative career at a charter school in Carson followed by three years with the Los Angeles County Office of Education, working with incarcerated youth, focusing on rehabilitation and restoration. She turned a custodian closet into a music studio, contracted with a community-based organization to build several school gardens, and hosted eight theatrical exhibitions where students presented to the community their interdisciplinary wares. She believes that it is the arts and humanities that give academic work meaning and students a profound sense of purpose. She loves working with the students, staff and parents of Walgrove, carrying on the important work of unbridled innovation and strong community spirit.

Why Walgrove? Because Walgrove is uniquely positive, creative and expansive. It is a place where young hearts and minds flourish. 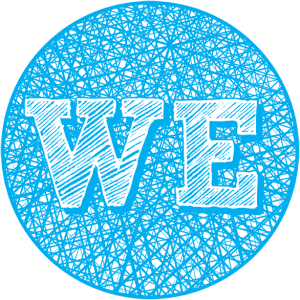